In this 2-week debate summer camp, students build skills for success in college and competitive debate, including critical thinking and communication skills. 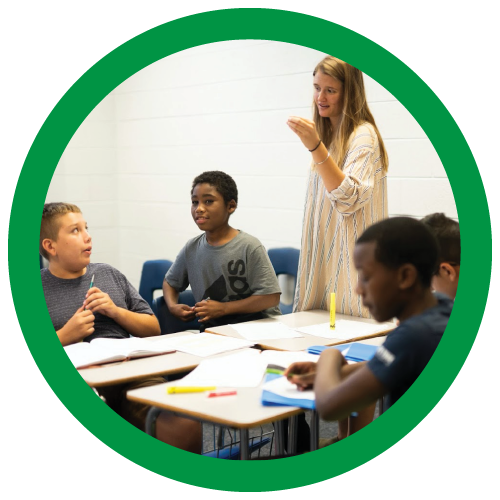 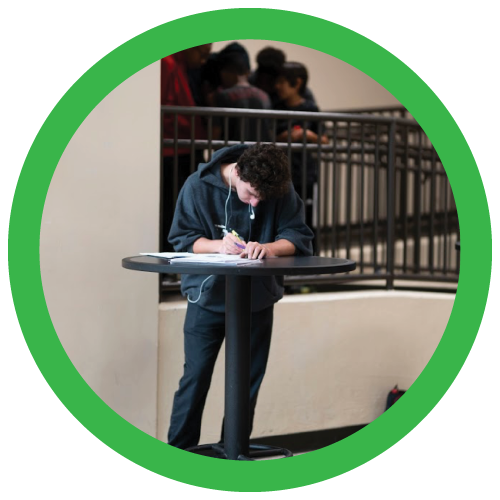 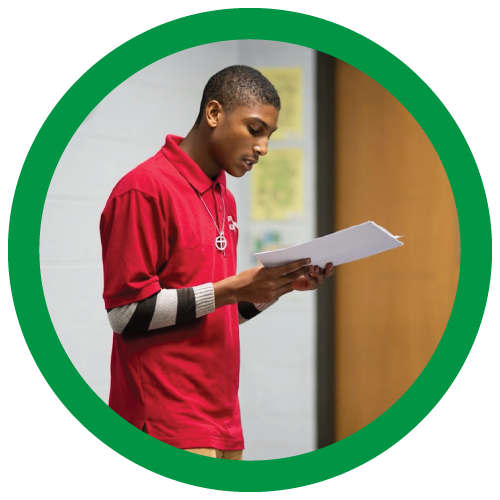 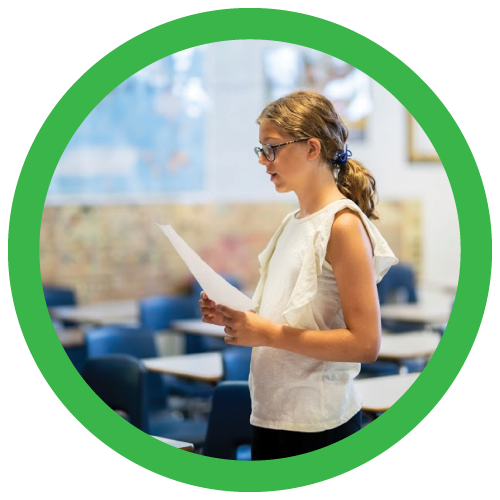 What is a Debate Camp?

Debate prepares students to thrive in the 21st century. Debaters learn how to think critically - to unpack arguments, dissect research, and evaluate choices. They learn how to communicate - to explain complex concepts and articulate them to diverse audiences. And they learn how to engage in the world - to understand multiple perspectives and make an impact on the world. Research shows that debate can dramatically close the achievement gap in urban school districts - debaters are more likely to graduate from high school, meet college-readiness benchmarks and achieve greater cumulative grade point average than their peers.

The Tulsa Debate League is a 501(c)(3) nonprofit supporting students and teachers in Tulsa Public Schools. As an urban debate league, we are dedicated to expanding access to the activity to schools and students who have traditionally lacked access. We organize competitions, fund programs and summer camps, and provide professional development to teachers and coaches.

What Are Students Saying About Our Camp

“Debate has opened a bright future for me. The people I’ve met in debate have been very open minded. When I joined debate, I was really failing but after a year of debate my grades have improved a lot. I like the way debate makes me think critically. Debate has opened me up to new ideas and what’s going in the real world.”
- Senior at Will Rogers High School

“I was not very good at school before debate but the more I debated, the more I started to learn and compete in my classes.”
-Tulsa Debate League Alumni

“Summer camp is the best place to focus on new skills and topics. I not only found my voice at debate camp, I learned how to use it effectively to make a real impacted.
-Senior at Will Rogers High School